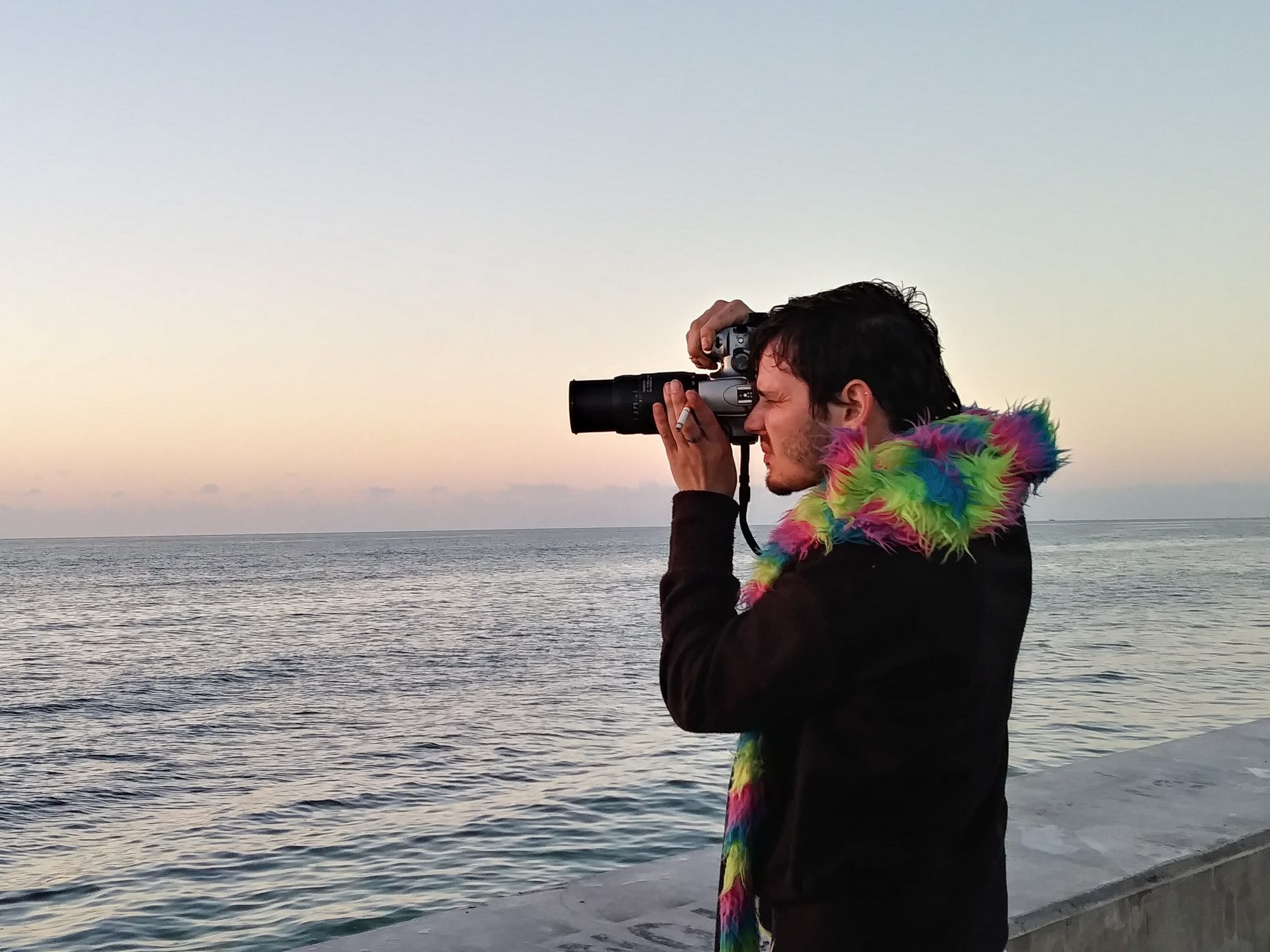 2021 Come Follow Me being centered on D&C. Many ch

Sometimes Satan doesn't just use 'sins' to tempt u

As a missionary, you teach the doctrine of Christ

GIVEAWAY TIME! We hope you’re excited! This is g

Quotes for When You Need a Little Encouragement. L

Did you think I was the only gay convert? Do you t

I pray member-missionary service becomes a way of

First This Gay Man Wanted to Protest the Church-No

2400 kids are in foster care in Utah. These kiddos

When the adversary does not want you to do good-he

BE YOUR SELF. Because social media allows us to se

Today starts with Christ, at church was a beautifu

Before I was a member of our church, I was blessed