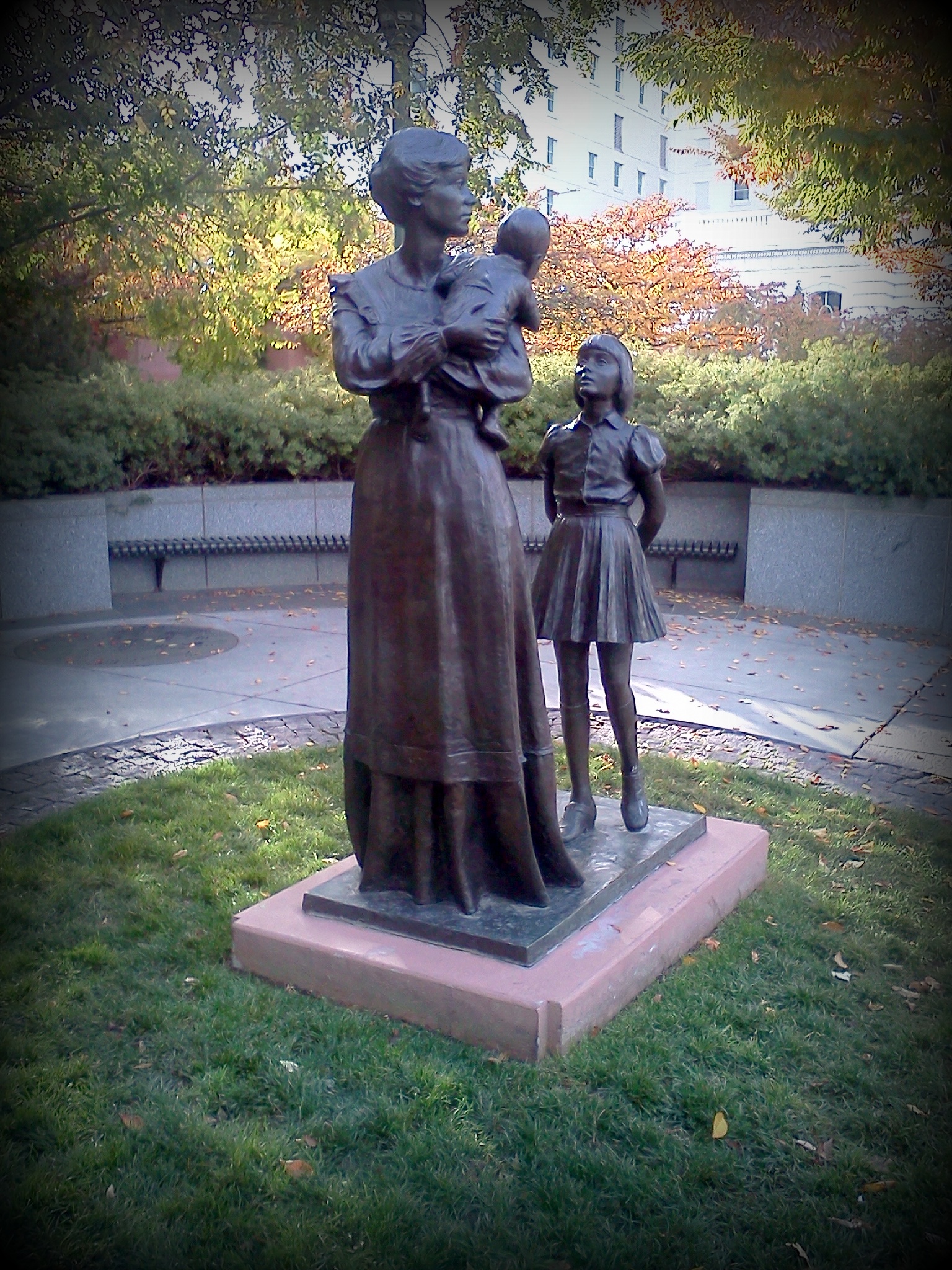 When our Prophet talks about us “all being mothers,” what I feel him saying is that we are all creators.

Are not we all mothers? We ARE all creators. Whether we choose to partner with our Heavenly Parents and create human bodies to be populated with souls to come to earth or we partner with them to create technology, books, music or other artwork or perhaps we create a cure for a previously incurable disease; we are ALL creators. We are ALL mothers.

I have belonged to The Church of Jesus Christ of Latter-day Saints for six years coming up next month. During this time, no matter what Ward or Branch I have attended, each and every year I have joined in the singing the one hymn in the hymnal that recognizes our Mother in Heaven every year on Mother’s Day.

In 1845, Eliza R. Snow (Relief Society President 1867-1887) wrote the hymn, “O My Father,” penning the most well-known reference to Mother God.  Written only months after Prophet Jospeph Smith Jr.’s death, it has been speculated that the Prophet may have taught of a Mother in Heaven either implicitly or to limited audiences.

It didn’t surprise me to listen to Sheri Dew, a righteous woman who has never given birth to a child, say “Aren’t We All Mothers,” or President Nelson in his address to the October 2018 General Conference profess that he became a doctor, “Because [he] could not choose to be a mother.”

President Nelson went on to say last October, “Every woman is a mother by virtue of her eternal divine destiny.”

When I listen to childless women and their frustration with some of these quotes and standpoints, I contemplate if they were to substitute the word creator for mother if there would still be offense taken?

Our society, and in particular some of our cultures, tend to pass judgment on what types of parents we are, how many children we produce and how we choose to raise them. How we judge one another trickles down into how we feel about ourselves. When we internalize external judgments, we diminish our own divinity.

Elder Erastus Snow stated, “There can be no God except that he is composed of the man and woman united, and there is not in all the eternities that exist, or ever will be a God in any other way,” a statement, according to the Historical Teachings about Mother in Heaven, that has been reaffirmed by several General Authorities.