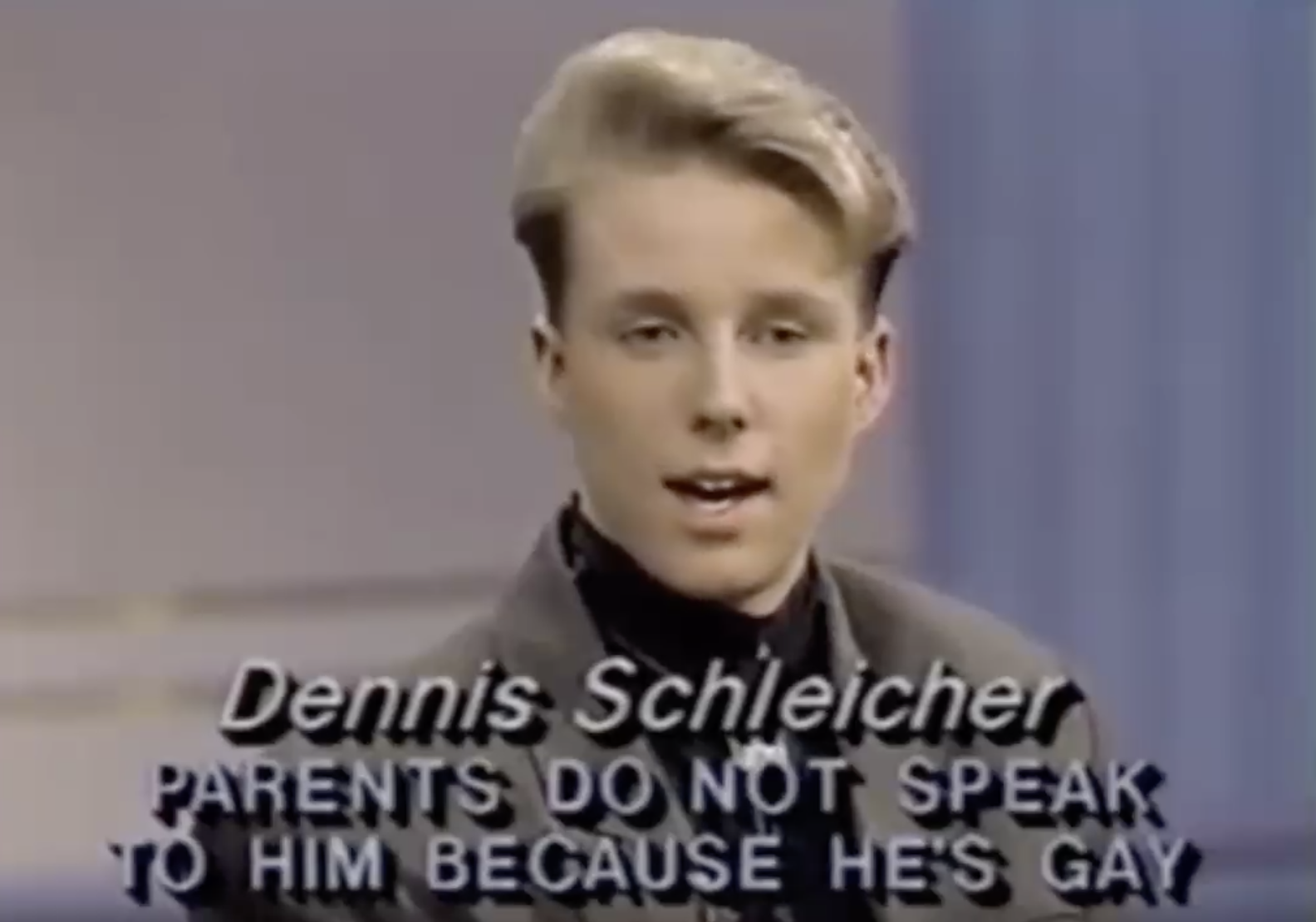 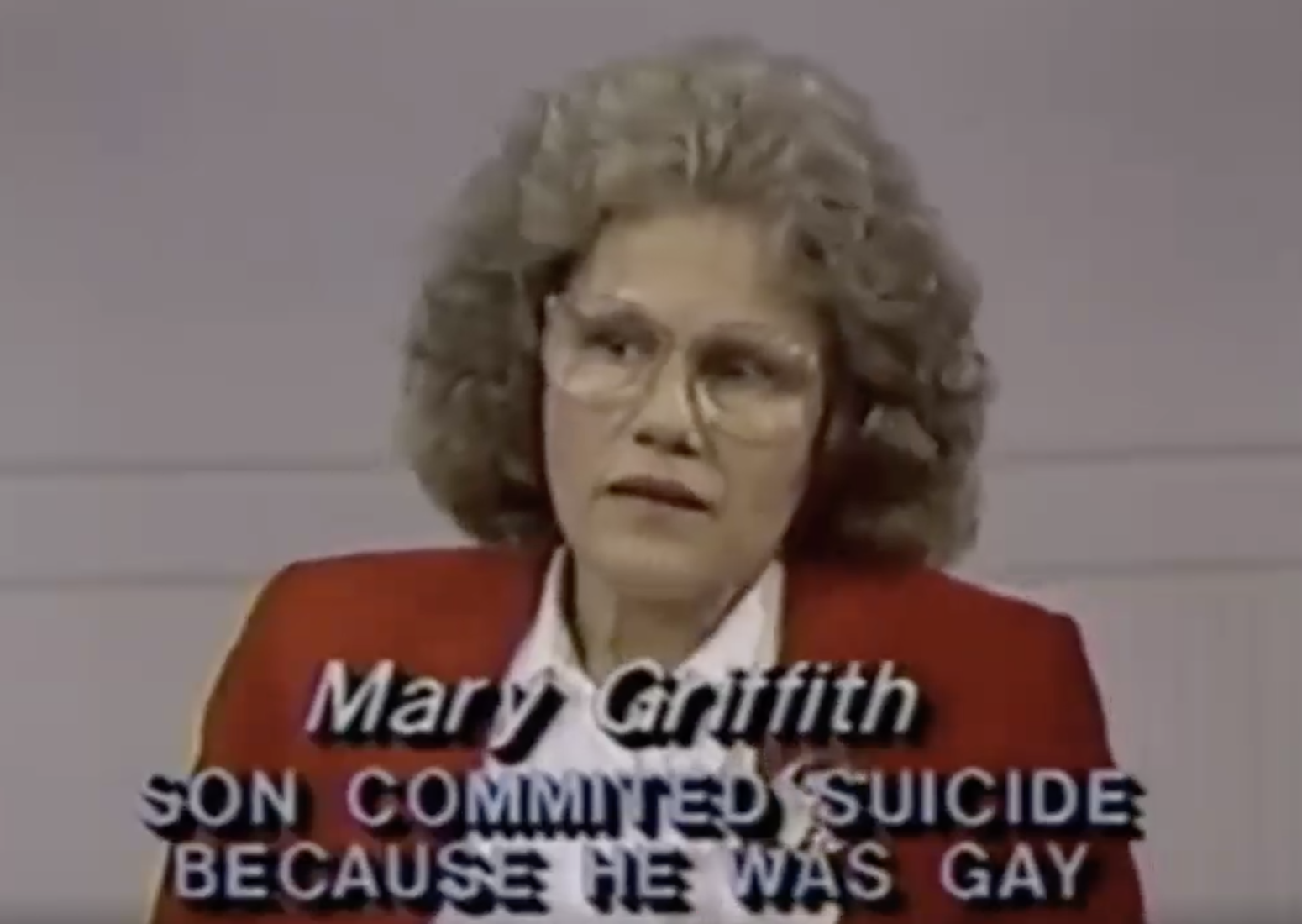 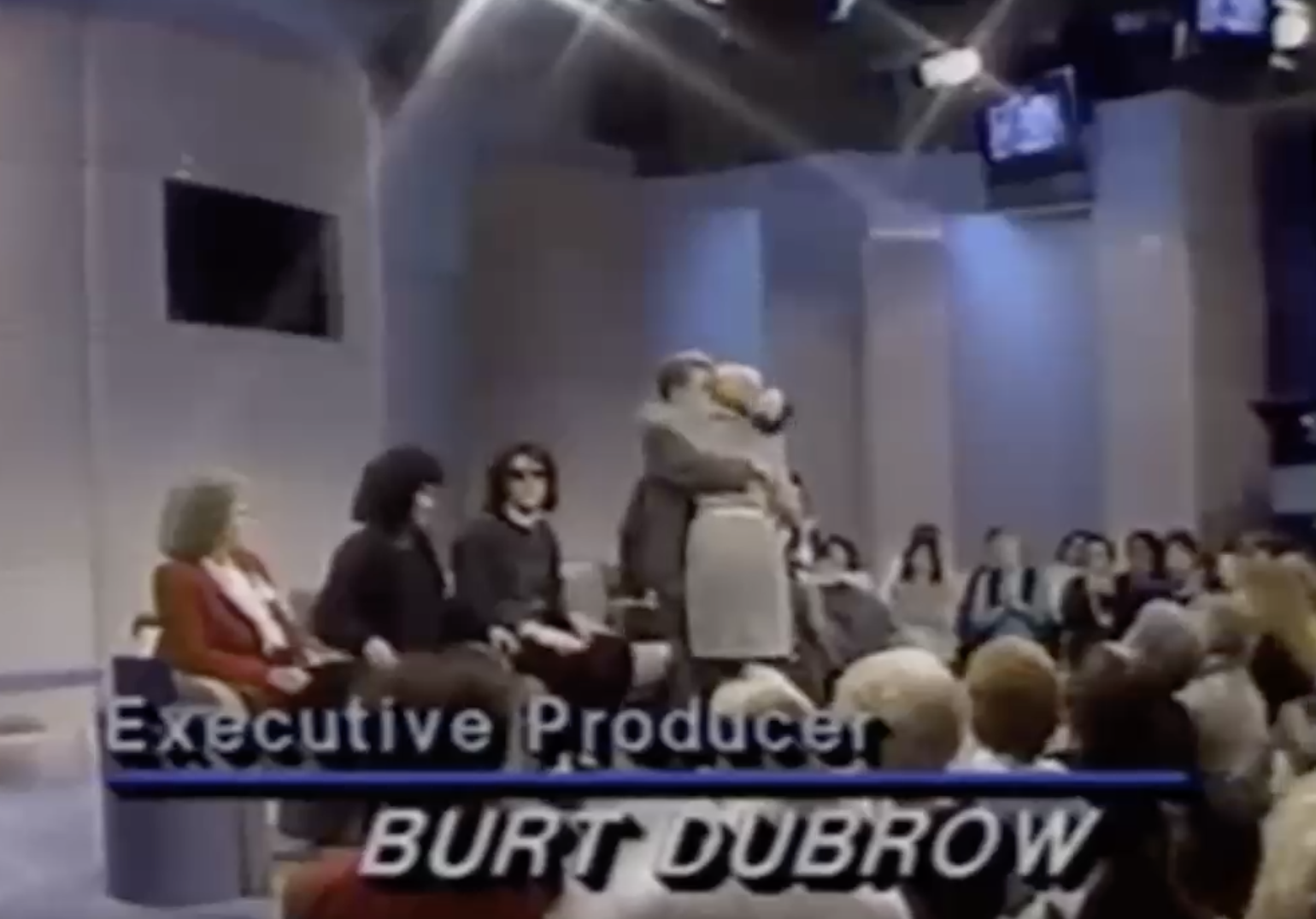 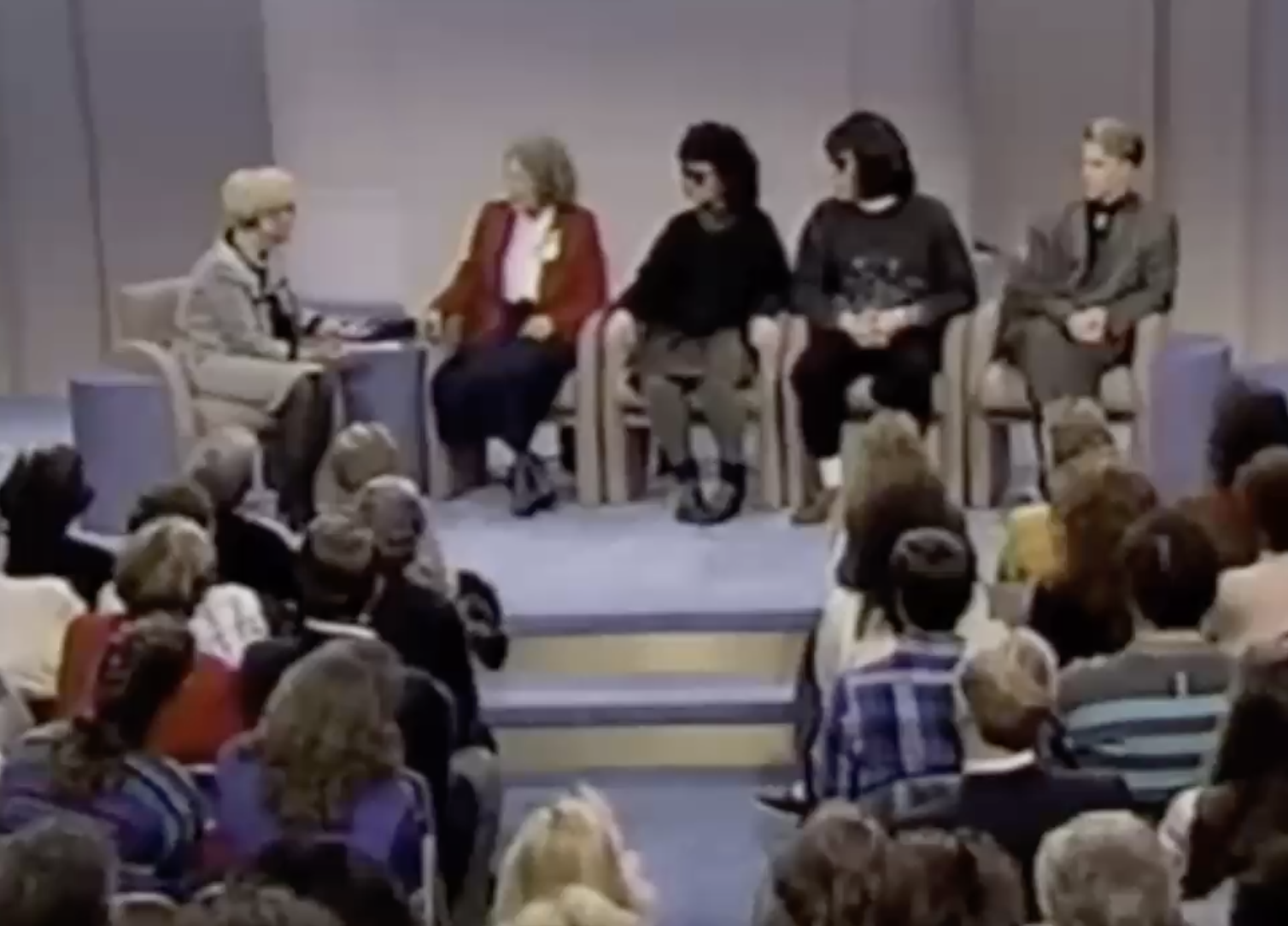 31 years today I appeared on my first of many inte

I had never met a member of the Church except for

What did I learn in church today? ⁠Sometimes God

Good things come to those who believe, better thin

Does the world ever seem dark and dreary? Turn to

How often are we willing to humble ourselves to as

Judging Someone's Worthiness! Are you a real membe

Try to ignore any historical context you may know

I’ve received validation that love for LGBTs is

What is something you did today to make someone el

You have enough! You do enough! YOU are enough! Go

Preparing for Grandma's funeral, I am reminded the

Why I Believe - In some of my travels, I attended

When You Feel Like Giving Up. Sometimes life is re

Jesus loves to heal those who think they’re “u

Softening our hearts is one of the first steps we